Over the last few years, the company has built up a large portfolio and a solid reputation as delegate producer and co-producer of many creative and original documentaries. Off World’s trademark is a contemporary and wayward look on the world, which springs from the passion and talent of the documentary authors. 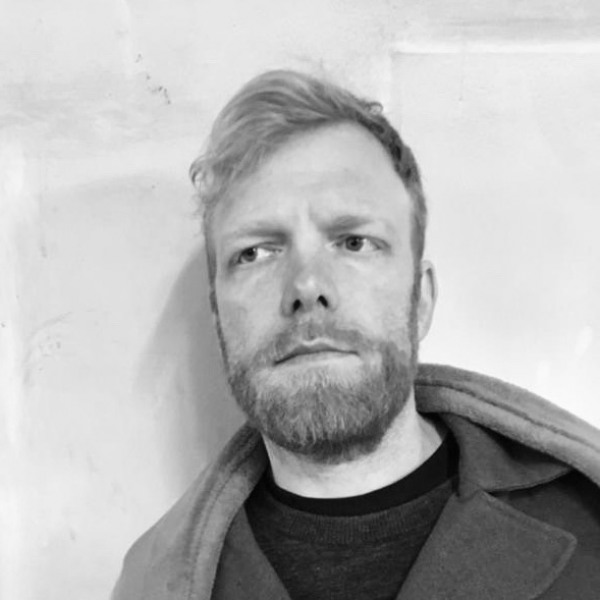 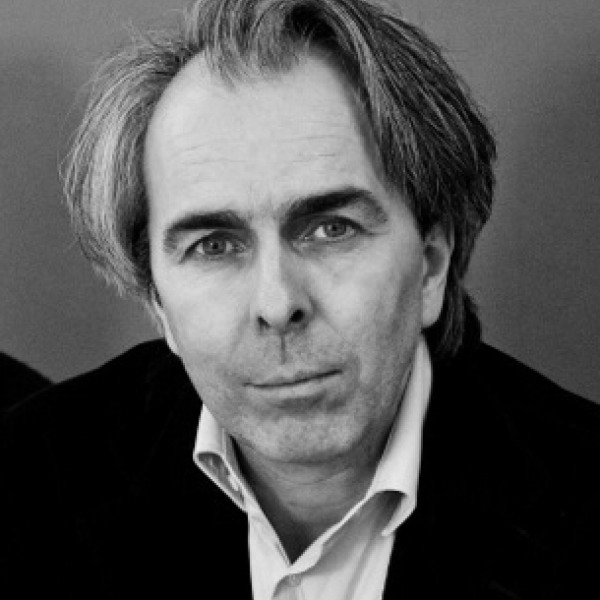